EAST ST. LOUIS – Today, Democratic candidate for attorney general Kwame Raoul joined Congressman John Lewis (D-GA) and Brendan Kelly, candidate in Illinois’ 12th Congressional District, for a get-out-the-vote rally in East St. Louis, IL. Lewis, a leader in the Civil Rights Movement who continues to advocate for equality and voting rights, spoke about the high stakes in this year’s midterm elections and why it is so important for citizens to exercise their civic duty.

“Congressman Lewis is one of our nation’s foremost living heroes, and there is no better voice to communicate the importance of voting, the sacrifices that have been made for the right to vote, and what’s at stake in this election,” Raoul said. “It’s an honor to stand today with him and Brendan Kelly, who is ready to get to work representing Southern Illinois. As attorney general, I will fight every day to defend our rights, our values and the rule of law, and to vindicate the faith voters put in our democracy through the transformative act of going to the polls and casting a ballot.”

Lewis, who co-founded the Student Nonviolent Coordinating Committee, helped organize the 1963 March on Washington for Jobs and Freedom and was the youngest person to speak there. He led non-violent protests alongside the Rev. Dr. Martin Luther King, Jr., and was arrested and severely beaten on many occasions for standing against Jim Crow laws and insisting on Black Americans’ right to vote. Lewis has represented Georgia’s 5th Congressional District since 1986.

In the Illinois Senate, Raoul sponsored some of the strongest voting rights laws in the nation, including the 2011 Illinois Voting Rights Act and a state constitutional amendment prohibiting discrimination against eligible voters seeking to register to vote or cast a ballot, regardless of race, national origin or sexual orientation. He also sponsored legislation – which Governor Bruce Rauner vetoed – to take Illinois out of the Crosscheck voter information database, which has proven vulnerable to hacking and the disfranchisement of qualified voters. Raoul’s opponent, Republican Erika Harold, said at a Reform for Illinois candidate forum on Oct. 5 that she supports Illinois’ continued participation in Crosscheck. 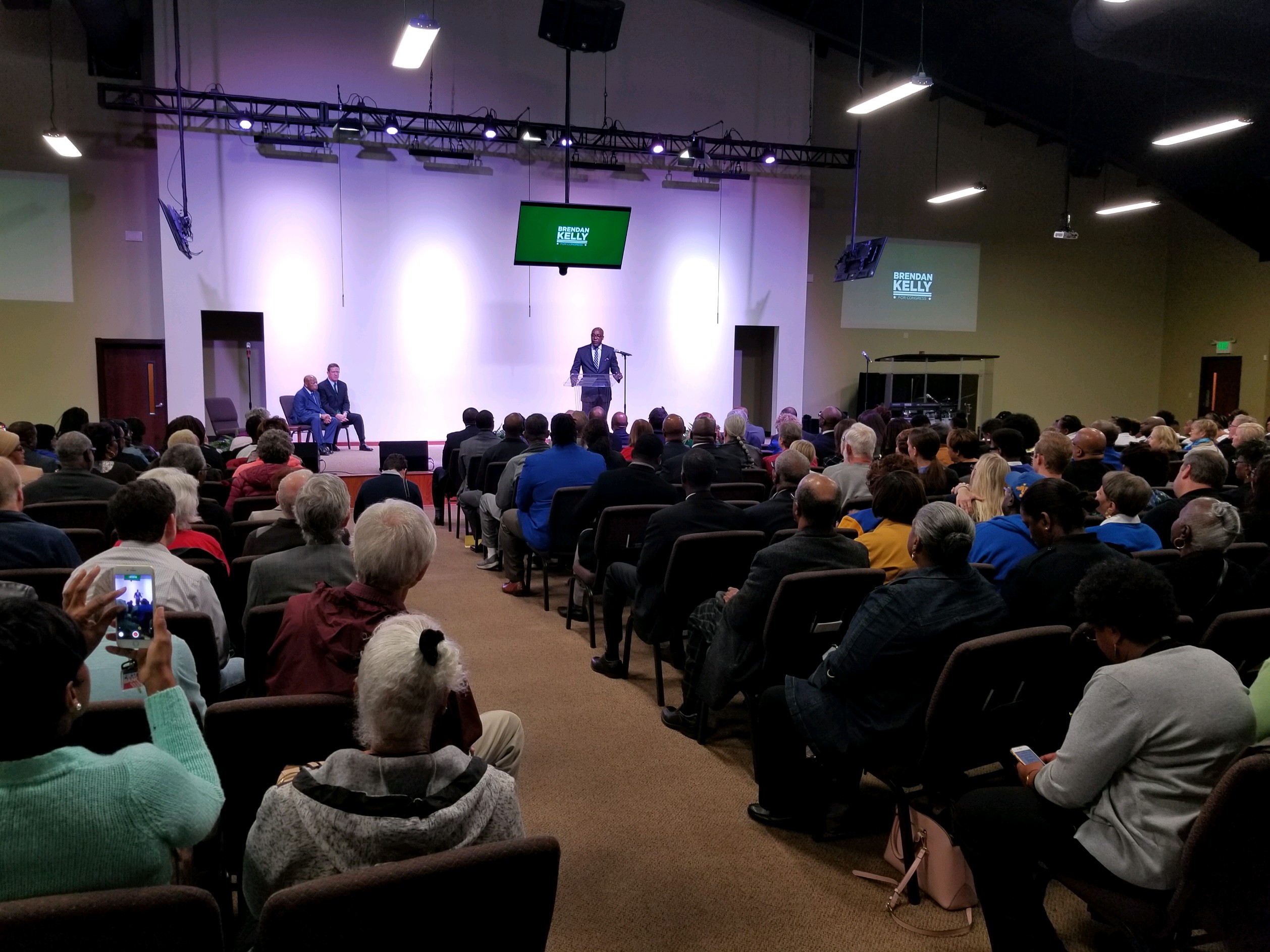 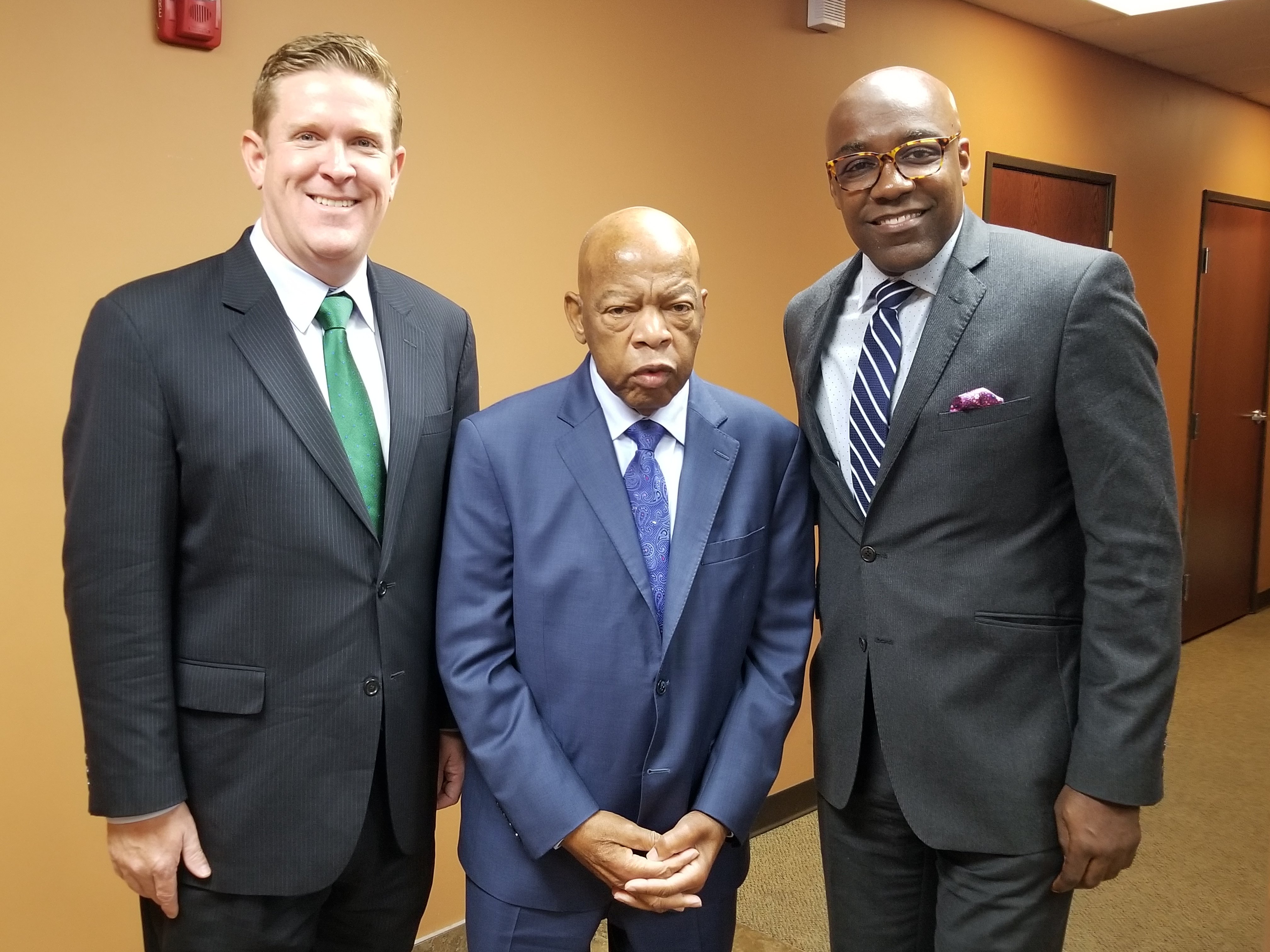 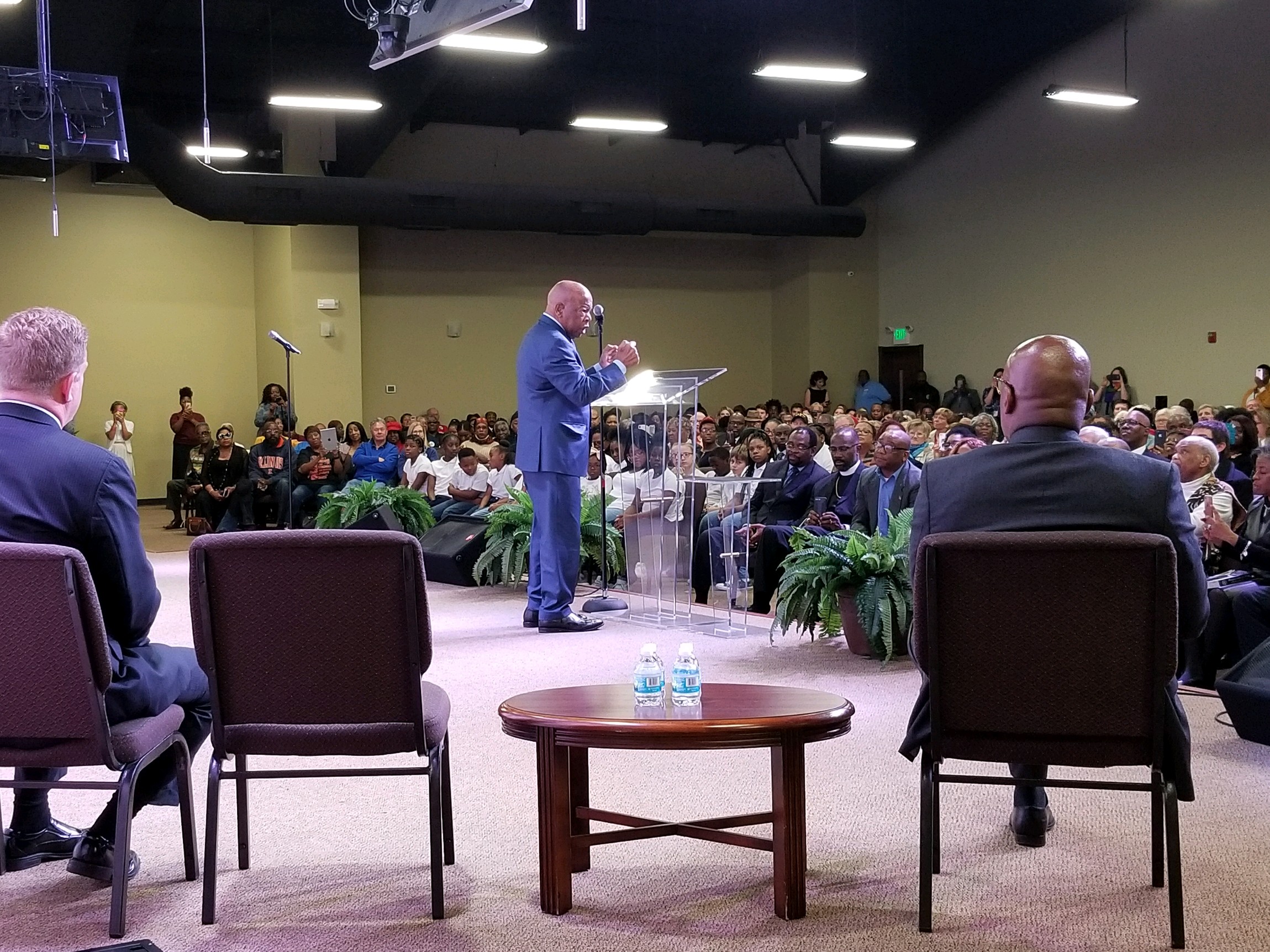 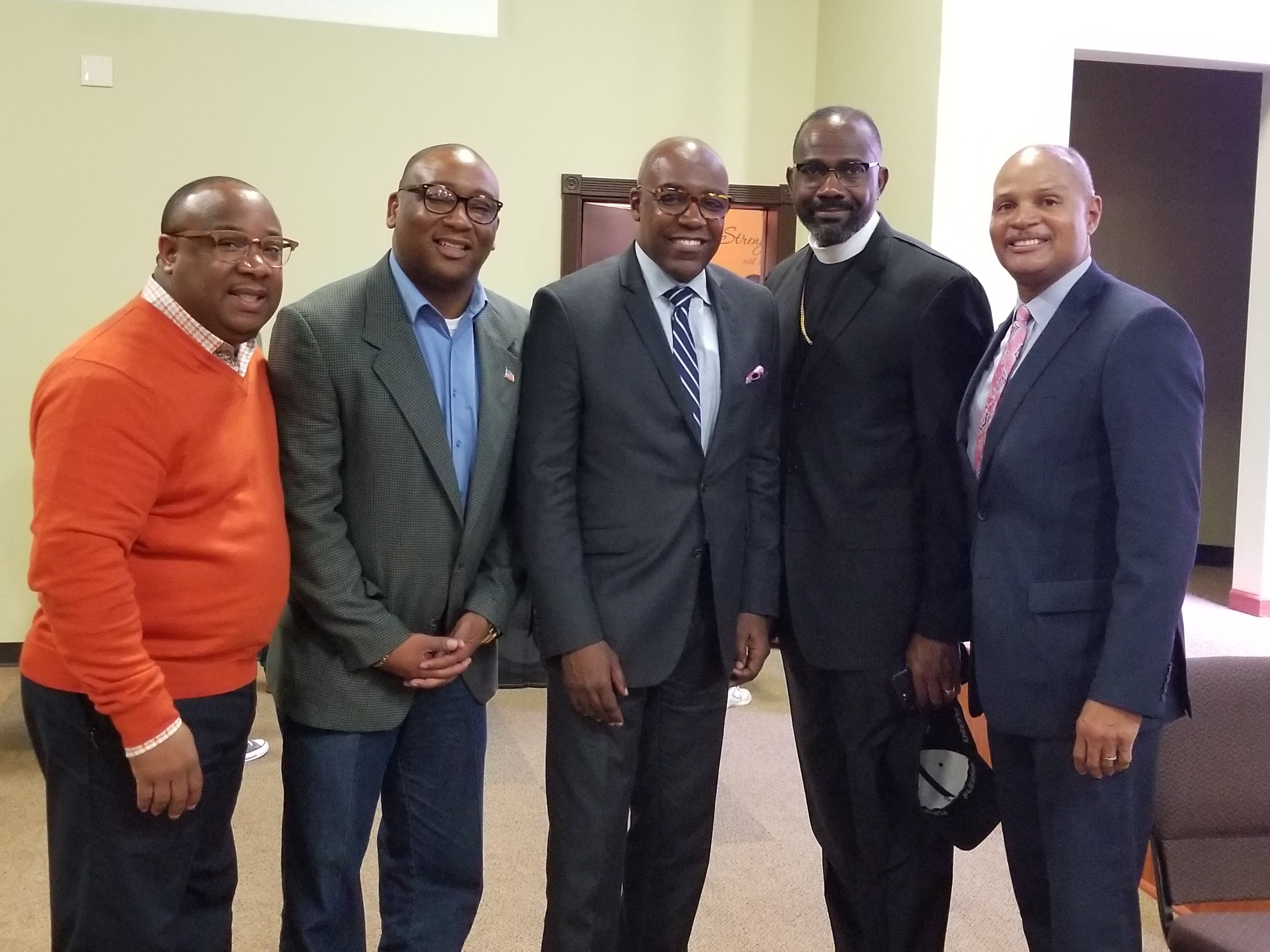